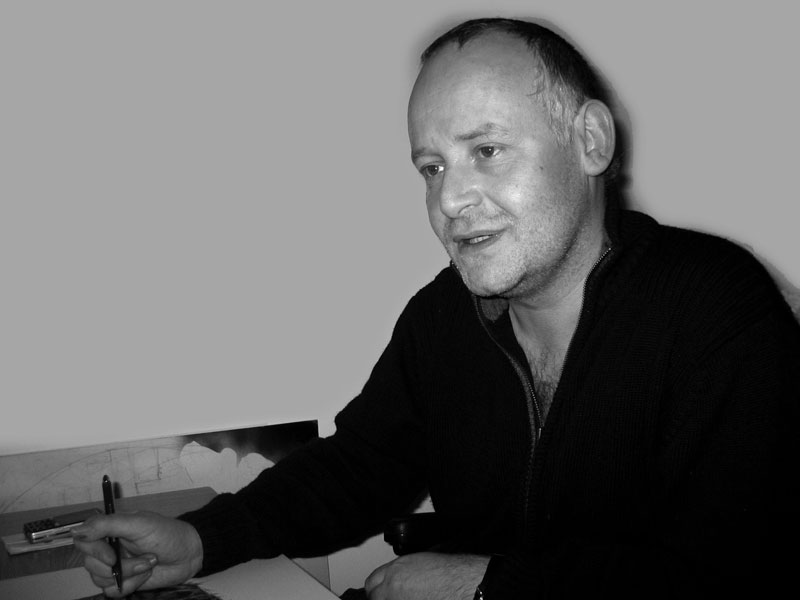 Pat Mills, who often worked with John, looks back at the career of an extraordinarily talented artist here on the downthetubes main site, a version of his feature for Judge Dredd: The Megazine which has also appeared elsewhere online.

Best known for his brutal, visceral work on flagship 2000AD characters like Judge Dredd (in particular Heavy Metal Dredd) and Nemesis the Warlock during the 1980s and 90s, John suffered from multiple sclerosis and recorded an award-winning documentary, Here's Johnny, about living with the condition. 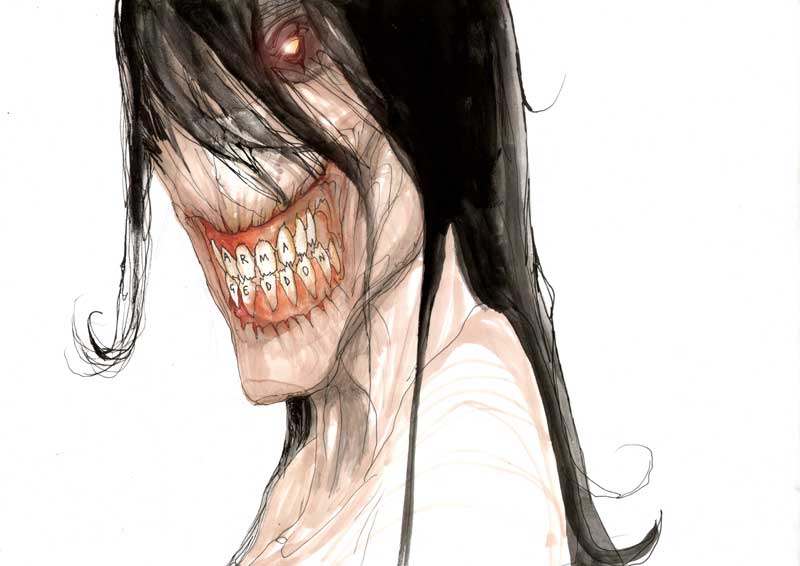 He chose to end his life at the Dignitas clinic in Switzerland.

John was working right up to the day before he died, completing work on a new book, 100 Months, which will be published later this year.

• Read the tribute by Pat Mills
Posted by John Freeman at 1:52 pm