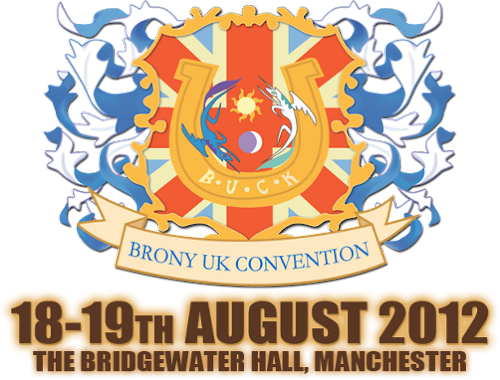 Star Trek: The Next Generation's John de Lancie is the Guest of Honour at Britain's first ever 'Brony' convention in August, taking place in Manchester, celebrating all things My Little Pony.

While My Little Pony may not seem our usual purview, the franchise has an incredible following and, of course, its own British magazine titles, so we're happy to give this event a plug. The team behind it are enthusiastic and determined to make the show a great event set to take place on the 18th - 19th of August 2012 in Manchester.

Known in My Little Pony fandom for voicing the lord of chaos Discord, John de Lancie is also known in the wider community for his role as Q in Star Trek: The Next Generation, as well as appearances in many other shows, such as Stargate SG1, Torchwood, Breaking Bad, and Johnny Quest. John will be answering questions, signing autographs, and filming his Brony documentary at the con.