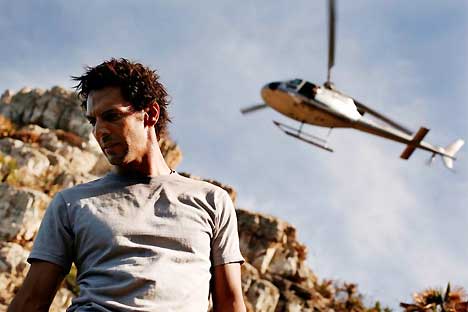 Successful Belgian bande dessinée series Largo Winch has been made into a live action film. Its writer and creator Jean Van Hamme was on hand at the Institut Francais in South Kensington in London to answer questions after a screening of the film. Joel Meadows reports...

Largo Winch, a co-production between France and Belgium, is in English with selected French and Croatian subtitles and captures the flavour of the graphic novel pretty effortlessly.

Largo is the adopted son of business magnate Nerio Winch who is incapacitated and so his multimillion dollar business is up for grabs from all comers. A playboy, Largo travels the world rescuing women in distress and generally living it up in a pulp adventure cut from the same cloth as something like The Shadow, with a dash of Bruce Wayne and James Bond thrown in for good measure.

Director Jerome Salle makes good use of the European settings in the film and Tomer Sisley as the eponymous hero is decent value. While the plot is a little convoluted at times, it rewards the viewer’s concentration and you are left with a satisfying romp of a film.

Despite the fact that it is predominantly in English, Largo Winch manages to preserve that very European feel that makes the graphic novels such a joy to consume. 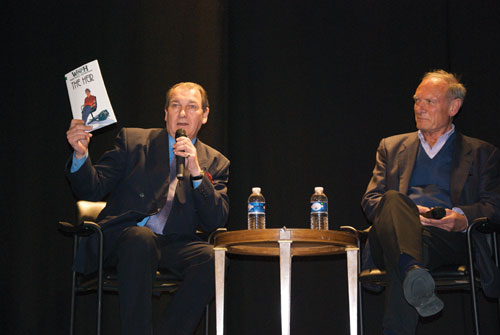 The Q&A afterwards shed quite a lot of light on the adaptation process, with Van Hamme coming across as a passionate and intelligent man. Even though the film only received a week’s theatrical release, at the Institut Francais, it is coming to DVD at the end of July from Optimum Releasing, and a sequel is already being made, so the name Largo Winch is one that the English-speaking world will no doubt be becoming more familiar with over the next few years. 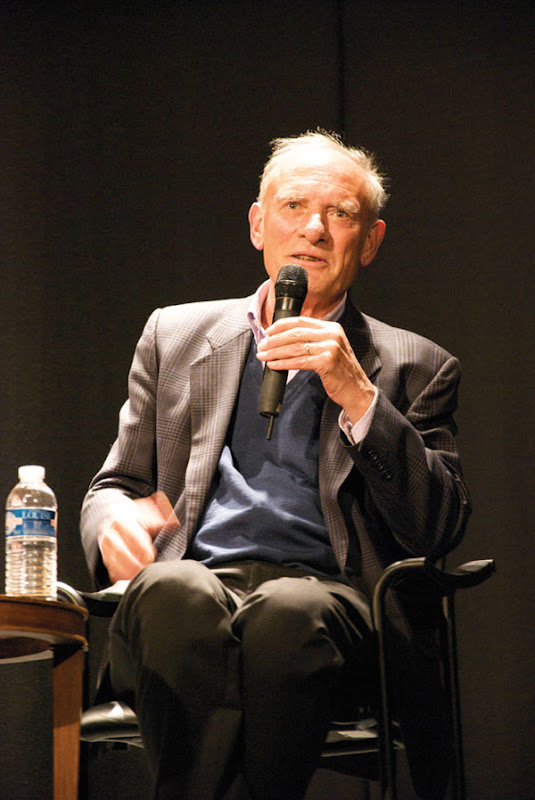 Pictures from the screening by and © Joel Meadows

• Largo Winch is available to buy in English from Cinebooks and the film will be on DVD from Optimum Releasing in August.


• Joel Meadows is the editor-in-chief of TRIPWIRE, Britain’s only features-driven comics and media magazine as well as having written about comics and genre for many of the world’s best-known publications including Time Magazine, The Times, Variety, Empire and many more.