There’s no escape: The Prisoner is returning to comics

Not for the first time, the short-lived, highly regarded 1960s TV series The Prisoner is being adapted for comics. Titan Comics has announced they are to publish all-new comic books written by Peter Milligan, drawn by Colin Lorimer,  to celebrate the 50th Anniversary of classic cult phenomenon, in partnership with ITV Studios Global Entertainment.

The Prisoner to first aired on ITV in the United Kingdom on 29 September 1967 – and in 1968 in the United States - and despite running for just 17 episodes, was has become a cult classic with global audiences, thanks to its surreal mix of spy fiction with sci-fi, allegory and psychological drama elements. 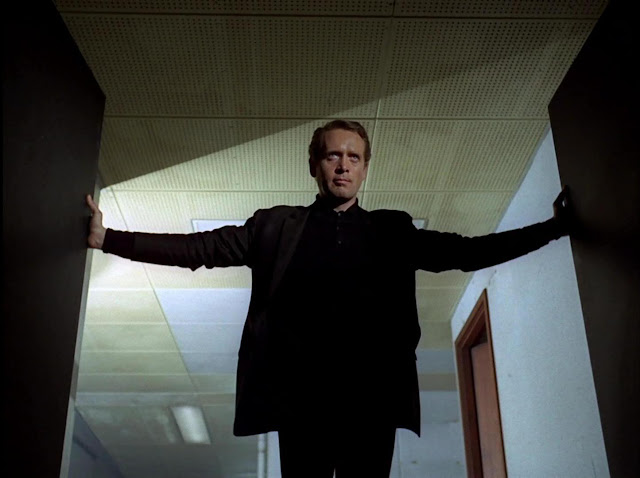 The series starred actor and, later, director Patrick MacGoohan (Danger Man, Columbo, Escape from Alcatraz) as Number 6 – the fiery British former secret agent who is abducted and held prisoner in a shadowy coastal village, where his captors try to find out why he abruptly resigned from his job.

The TV show has captured imaginations ever since, spawning a following still pondering the show’s twists and turns to this day.

(There have been plenty of homages to the show in comics and other popular media since, too).

Kirby was clearly enamoured of the show and it’s perhaps no surprise he was chosen to provide art and story for a comic version of The Prisoner in 1976. But not before writer Steve Englehart had taken a crack at the concept.

“Marv Wolfman, as Marvel's Editor-in-Chief, wanted to adapt the classic TV show, but after securing the rights, his duties didn't leave him enough time, so he handed it off to me,” Steve Engelhart recalls of the project’s origins.

“I plotted an adaptation of the first episode, and Gil Kane handled the art (with Joe Staton providing his layouts). I was all ready to script - but by then, Marv had resigned, a new E-I-C had taken over, and Marvel was in turmoil. I ended up leaving, and was told I would not be allowed to script my Prisoner. I told them I darn well would, and they told me I'd have to turn in the script the next morning!”

He delivered a script on time - but it was still shelved. 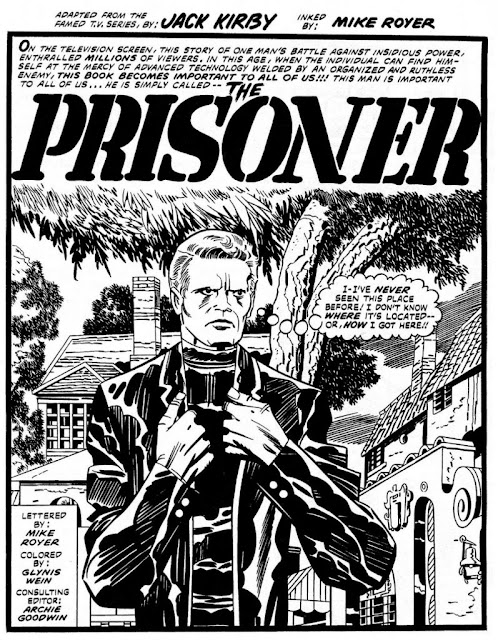 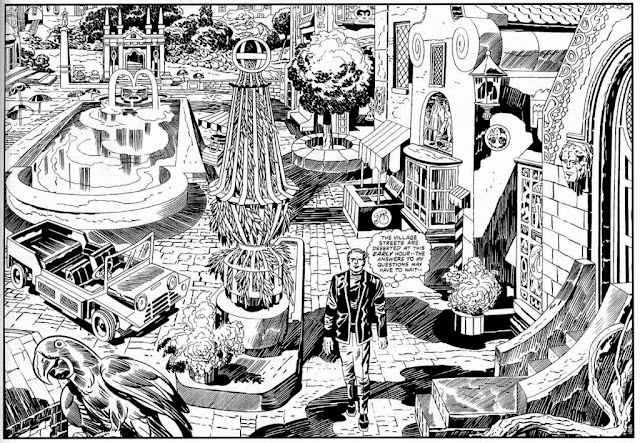 Kirby’s planned series never went into production either, the hugely influential comics creator instead tackling 2001: A Space Odyssey. Most pages of the first issue, based on the show’s opening episode Arrival, were drawn. You can read It on line over at Forces of Geek and there’s a great article by Charles Hatfield about the history of the project, first published in Jack Kirby Collector #11, first published in 1996, over at TwoMorrows.com. 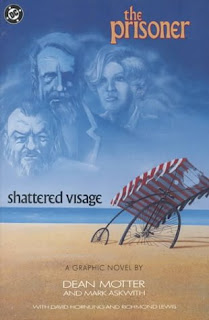 A four-part The Prisoner sequel, Shattered Visage, by Dean Motter and Mark Askwith, was published by DC Comics in 1988-89, which attempted to answer some of the show’s many questions - but fans didn’t like the revisionist approach to the source material.

Titan Comics new comic will be written by Peter Milligan (The Mummy, Dan Dare, Hellblazer) with art by Colin Lorimer (The X-Files, Hellraiser, Harvest - and will launch next year.

“For a story where all is ambiguous, it’s hardly surprising that everyone takes from The Prisoner something different,” says Peter. “Like most people I had my own theories, my own twisted notions – mostly Kafkaesque and existential - of what was really going on in those mock Italianate dwellings.

“Personally the stranger and more baffling it was the better it suited me, so what an honour it is now, thanks to Titan Comics, to be writing Number 6’s successor into that enigmatic and beguiling world.

“And how cool it is to imagine that while I’m writing this new iteration of the Prisoner, I am at least for a while... number one.”

• Titan’s The Prisoner hits stores in 2018, and will be available to pre-order from an upcoming edition of Diamond PREVIEWS. Register your interest with your local comics retailer now

• The Unmutual - The Prisoner news site
Posted by John Freeman at 9:13 am