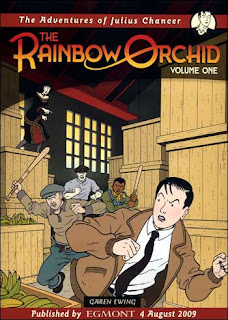 • Visit the website: www.rainboworchid.co.uk
Posted by John Freeman at 11:59 pm