Out of the Blue: "Thunderbirds" Shane Rimmer features on new solo album 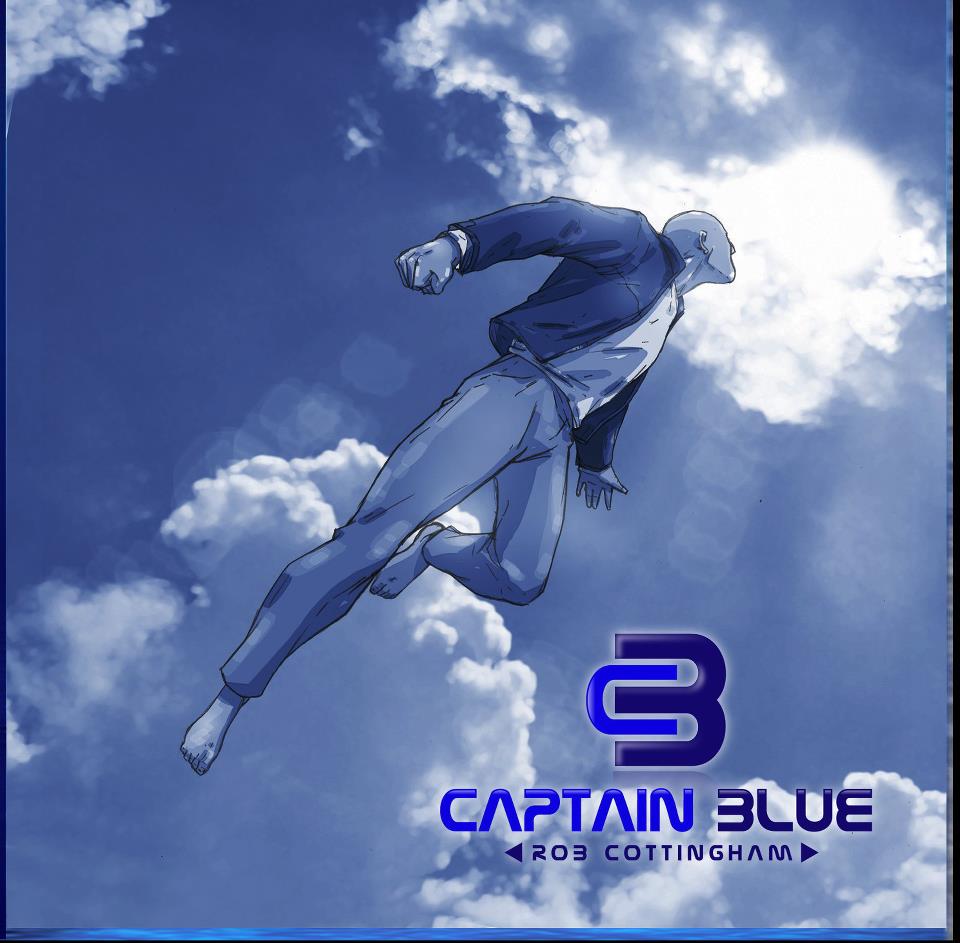 If you have a Transformers, music and Gerry Anderson fan in your circle who you're seeking a Christmas present for, then you might be tempted by Rob Cottingham's solo album Captain Blue, which is not only a great sounding album but features the voice of Thunderbirds Scott Tracy himself Shane Rimmer – and a stunning cover by Andrew Wildman.


The 18-track album – which Rob describes as "a cross-genre-ational album covering the themes of time, self-realisation, death - and not taking yourself too seriously" is due for release in January. You can, however, pre-order it from his web site, www.robcottingham.co.uk for pre-Christmas delivery!

Rob Cottingham is a prolific, talented and accomplished composer, song writer, lyricist, keyboard player, and vocalist with a number of solo albums and other music projects under his belt over the past decade. His music ranges from intensely intimate and acoustic to a powerful broad atmospheric sound with swirling synthesizers, 'cathedralesque' organs and deep bass sounds. He also enjoys 'playing with' sounds and textures to add to the feel of the music – and there's plenty of that on Captain Blue, a title of course inspired by one of the Spectrum agents from Gerry Anderson's Captain Scarlet.

One added extra to the album is a voice over from TV andd film actor, Canadian Shane Rimmer. Renowned as the iconic voice of Scott Tracy from the original 1960's Thunderbirds, he has appeared in three James Bond films, culminating with a lead role in The Spy Who Loved Me. Other major films include Dr Strangelove, Star Wars, Out Of Africa, Gandhi, Superman 2 & 3 and Batman Begins.

After many years as an actor, voice artist and script writer for Gerry Anderson, he published his autobiography From Thunderbirds to Pterodactyls in 2010, a frank autobiography shedding new light on some of the best-loved films and television series ever made, as well as revealing what life is really like for a jobbing actor in the sometimes less than glamorous world of showbusiness. 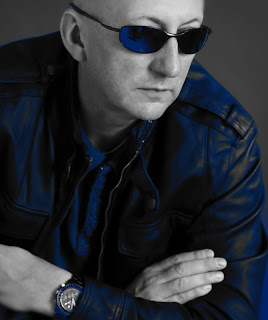 "I'm greatly honoured to have had Shane contributing his awesome talents to my album, says Rob. "Whilst the connection with Gerry Anderson is entirely appropriate to this album, more than that, the treatment Shane gave to my written piece - a track called 'Condemnation' - was pure genius."

Shane stated "I was delighted to put my voice to such inspirational lyric writing. The music is just 'something else'. Wait 'till you hear it!"

Captain Blue will be released on the Heavy Right Foot Records label in January 2013. "It will all be worth the wait!" Rob enthuses.

• For more about Shane Rimmer, visit: www.shanerimmer.com
Posted by John Freeman at 12:00 am

Can't wait for the album release; hoping for something truly different.