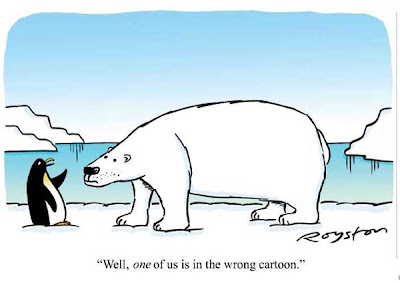 A  combination of events have reduced visitors and tourists in central London. Very wet weather in May and July combined with the celebrations for the Olympics and the Queen’s Diamond Jubilee have meant that visitors have stayed away at what should have been the museum's busiest time of the year.

"We are really keen to welcome new visitors to the museum," says Museum Chairman, Oliver Preston. "We have been one of the most successful small museums, and have recorded over a quarter of a million visitors since we opened in 2006.

"We receive no government or local authority funding, and the museum survives on its admission income, museum shop and charitable fundraising. Our visitor numbers and income have been hit hard as the streets remain empty."

To give even more people the chance to visit, the museum  is extending its opening hours and will open on Mondays from the 6th August 2012.

According to trade association estimates, attendance at traditional tourist attractions last week was down by 30 per cent on the same period last year, restaurants by 40%, and black cab usage by a similar figure.

The royal palaces – the Tower of London and Hampton Court among them – have been particularly badly hit, attracting only half of last year's visitor numbers. The British Museum, the Cartoon Museum's larger neighbour, has lost one in four visitors, the National Gallery, two in five.

"We are opening the museum seven days a week,” says Preston, “so that we can try and attract families – and visitors after the Olympics – to come and see the exhibition that includes Wallace and Gromit, Mickey Mouse and animals in cartoons, political caricature and comics over the past two hundred years.

"It's a lot of fun and also educational. We are delighted that the Olympics have been such an exciting success, with families and kids cheering on Team GB, at the venues and on television, but we really want visitors to return after the closing ceremony."