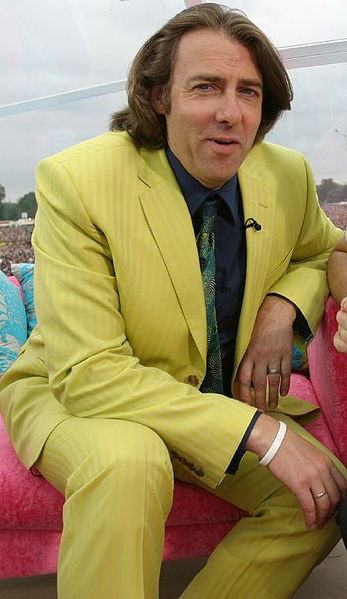 Top British comics and media podcast service Geek Syndicate has secured something of a well-deserved exclusive - a 45 minute interview with Jonathan Ross about about the success of his new comic, Turf, working with Tommy Lee Edwards, the future of the comic and perhaps a possible film adaptation.

"He revealed quite a bit during the interview," says Geek Syndicate's Barry Nugent. 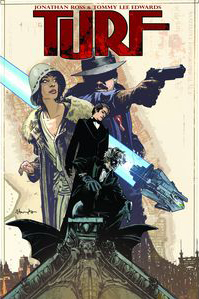 "Jonathan also chats about some of his future comic projects (including a passing mention of a very interesting project for Joe Quesada) and Clint the new [Titan] comic magazine being created by Mark Millar. There’s also a brief audio tour of his comics room."

With news this week that Jonathan’s wife Jane Goldman is re-teaming with Kick-Ass director Matthew Vaughn to write X-Men: First Class, he also gives Geek Syndicate his reaction to the news as a die hard Marvel fan and a little hint of what we can expect.

There's also information on his plans for his revamped Hot Sauce website and the return of his book review blog.


• Photo by Dr Bloefeld, licensed for use under the Creative Commons Attribution 2.0 Generic license
Posted by John Freeman at 8:51 am