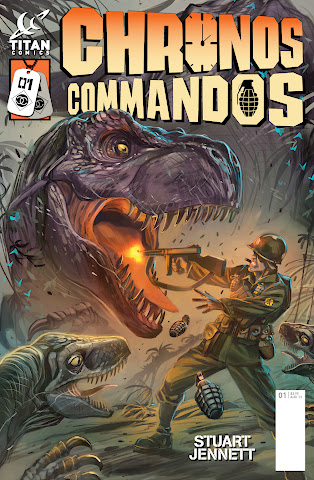 Titan Comics is the bold new imprint from the London-based world-leading publisher – offering the best original creator-owned comics alongside new and classic graphic novels, a project company boss Nick Landau has had for many years. 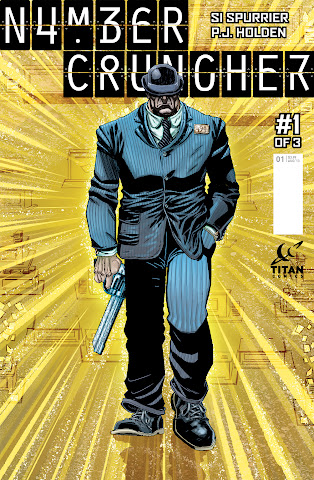 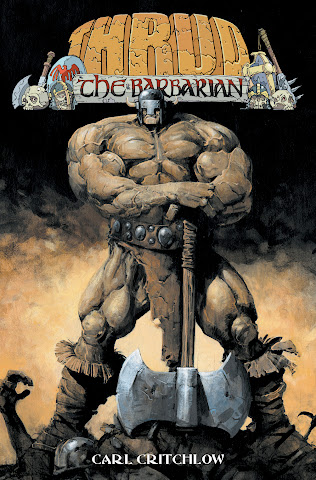 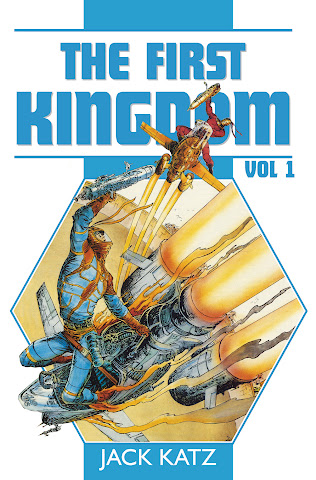 Titan Comics is the latest initiative from Titan Publishing, which has been a purveyor of comics, graphic novels, fiction and licensed publishing for over 30 years.

Since 1981, they have been instrumental in the field of licensed film and television properties, including The Walking Dead, Star Wars, Transformers and Star Trek, as well as creator-owned successes such as Tank Girl and Lenore – but now they feel it's the time to nurture a new generation of creators, characters and properties.

Titan Comics is seeking to help creators shape their ideas into the best comics possible. "Combining unique voices and visions with strong marketing and a trusted brand, Titan Comics is the ultimate expression of our editorial, design and sales experience," said a company spokesperson. 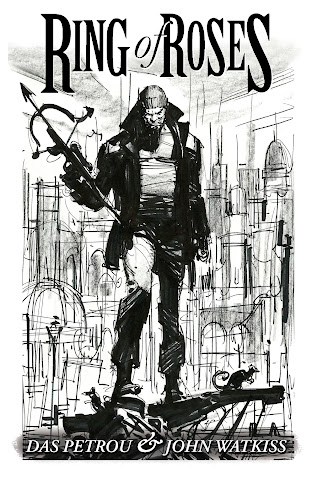 From editorial to design, Titan Comics will help creators shape their ideas into the best comics possible – while they retain full rights over their creations and intellectual property.

"This is the start of something very special," says Nick Landau, Publisher of Titan Comics. “We’re searching out fantastic new voices and astonishing new artists, and helping them bring their dream projects to fruition – as well as remaining a world-leader in the field of classic comics restoration and republication.”

Steve White, Senior Comics Editor, says readers can expect, “the same level of quality we've delivered across Titan's huge portfolio of licensed publications – coupled to the blazing imaginations of the next generation of independent creators.”

Each new release will also be available to read day and date on the iPhone, iPad, Web, Android and Kindle Fire.

• To keep up-to-date with news on all these new series and future releases from Titan Comics, visit www.titan-comics.com or join us on Facebook (www.facebook.com/comicstitan) or Twitter (www.twitter.com/comicstitan).

• Retailers can keep up to date with ordering details and incentives by signing up to Titan’s retail newsletter, here or follow @TitanRetail on Twitter.