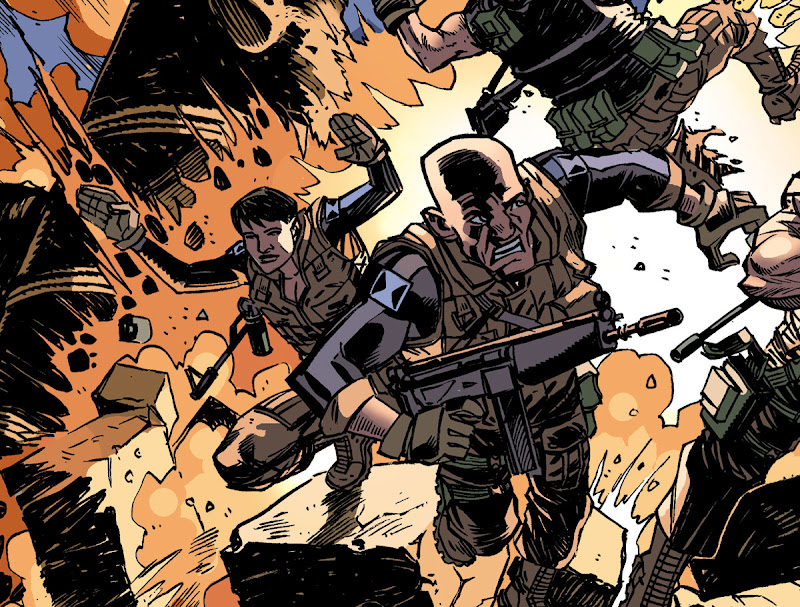 Bosnian-based comics publisher PrintMedia has announced plans to move into the UK market with a new comic magazine later in 2010.

The title, which is still in development, will include new strips by creators such as PJ Holden (2000AD, Battlefields, Judge Dredd: The Megazine), Michael Pennick, John Ridgway, James Hudnall, Jon Rushby and former Marvel UK and Titan Magazine editor John Freeman, who will also be the title's UK editor.

The magazine will feature a mix of action, science fiction and humour.

The line-up of the title is still being finalized, but PrintMedia, which publishes three comics-related magazines including Strip Magazine and a localized edition of Metal Hurlant, plans to preview the magazine at the British International Comic Show in October. 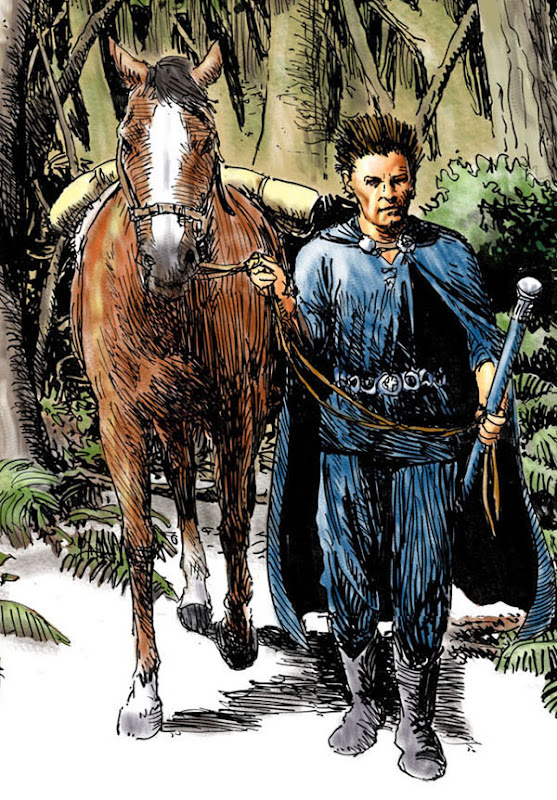 "I am really excited about this project," says publisher Ivo Milicevic. "There is no certain formula for success, but the Magazine will have some good stories and really great art, I can promise that.

"I am hoping that we could fill the gap between 2000AD and superhero stuff," he added. "I grew up with the Steel Claw and The Spider, but as kid I also like Black Archer and Jet Ace Logan. Later, I was blown away with the work of Frank Hampson, Don Lawrence and Jim Holdaway. I never liked superhero stuff, but really appreciate old US newspaper strips and authors."

Ivo has been working in publishing for 20 years. After college, he worked as journalist, and later as a publisher. Printmedia's business centres on print for the comic industry.

Complementing the new magazine will be a series of UK comics albums. One title is already in development, a creator-owned steampunk adventure, Iron Moon, by Commando artist Keith Page, and PrintMedia has secured rights to James Hudnall and John Ridgway's fantasy tale Age of Heroes, which will be published in colour for the first time.

• The magazine is not accepting submissions or story pitches at this time as the initial line-up is now almost completed. However, interested creators should send samples of their work to the magazine's UK editor John Freeman via johnfreeman6-comicsamples@yahoo.co.uk. (Anyone who has recently sent samples need not re-send)

• An English web site for the new title is in development. Visit PrintMedia's Bosnian website at: www.stripmagazin.com.

All images © PrintMedia except art by John Ridgway. 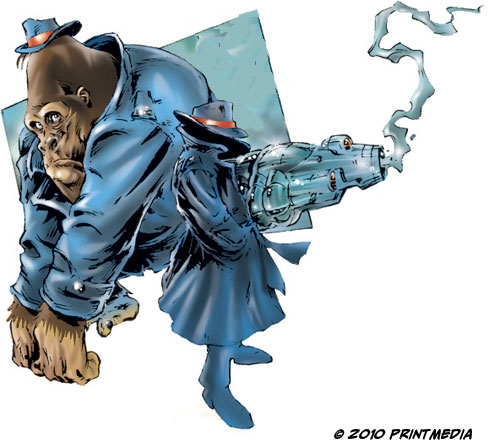 I shall be at BICS 2010, anyway. But I greatly look forward to the preview.

Sounds great.
Is there any room for submissions?

This looks great, looking forward to getting my grubby mitts on the first issue.

@ spleenal: per the item, at the moment, we're not looking for submissions, but we will look at samples of material.

Send them to johnfreeman6-comicsamples@yahoo.co.uk. (Anyone who has recently sent me samples of either their work or self-published comic for downthetubes need not re-send)

Hope it does well John. Are you in talks with newsagents to ensure it's displayed in the right place? With a title like "Strip Magazine" it's possible the bozos will top-shelf it.

Having said that, one of my town centre newsagents has decided that Doctor Who Adventures and Classics Illustrated should be on the top shelf! No, I can't fathom the sanity of it either.

We're certainly investigating all distribution options, although not, as yet, Kev F. Sutherland's brilliant idea on the downthetubes from for the equivalent of an ice cream van - 'Stop Me and Buy One'...

Ahem. Actually, regarding reconditioning old ice cream vans to use to sell comics, - in the words of Vic Reeves, "That was MY idea".