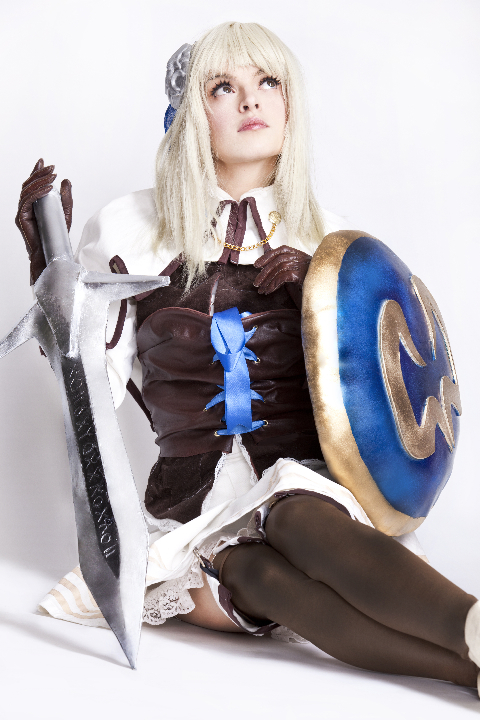 London-based Comica Festival and Asia House are offering a Bank Holiday Weekend Special of 2 for 1 (i.e. buy one, get one free!) on the pass for all three talks at Comica MangAsia on Saturday May 18th, if you book between now and next Tuesday - May 7th.

Comica is collaborating with Asia House in London to bring comic fans Comica MangAsia, a Saturday of talks, workshops, panels, kamishibai paper theatre, cosplayer activities and a Free MangAsia Comiket, all on the theme of manga and Asian comics. This marks the very first time that comics have been included as part of Asia House's prestigious Festival of Asian Literature.

Award-winning expert and Osamu Tezuka biographer Helen McCarthy comes live from the USA via Skype to guide you through the fascinating migrations and colonisations of comics art across Asia, from manga and anime in Japan to other popular graphic forms in China, Korea, Malaysia and elsewhere.

You can book an Afternoon Pass for all three of these talks for only £12, or Concessions £10 or Friends of Asia House £8 and bring a second person completely free. But only if you book now on Eventbrite between Thursday May 2nd and next Tuesday May 7th.

Whether you already love manga, anime and other kinds of Asian comics or you're curious and want to discover and explore these rich traditions and vibrant cultures for yourself, don't miss the first Comica MangAsia at Asia House. Be sure to take advantage of this Special Talks Offer.