Titan to launch "Eagle for the 21st Century" 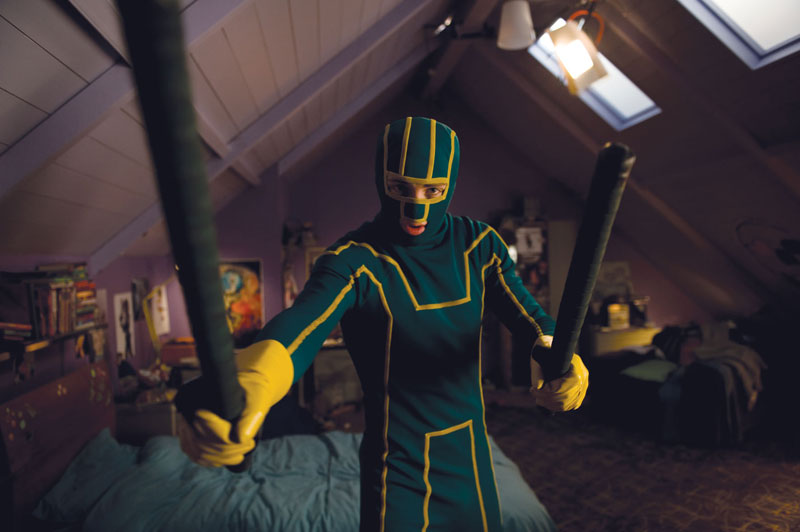 Millar’s sequel to his cult comic and smash hit movie will also feature in the monthly title to form a stunning line-up of stories.

“This is The Eagle for the 21st Century,” claims Millar, whose genre-busting Kick-Ass scooped the number one movie spot in America and whose previous work includes Wanted, starring Angelina Jolie and Morgan Freeman.

“I’ve worked on everything from Spider-Man comics to the Iron Man movie for Marvel, but what really excites me is the gap I see in the UK market at the moment.

"There are absolutely no comic-books aimed at 16-30 year old guys," he claims, perhaps ignoring Judge Dredd: The Megazine. "I think CLiNT has potential to make an enormous impact, bringing a new type of magazine to a new generation.

“I want this to be edgy and irreverent, the kind of thing guys will be passing around lunch-halls and common rooms, and there’s nobody I’d rather have creating new characters for CLiNT than Jonathan and Frankie," he continues. They’re both brilliant writers and will surprise a lot of people with this stuff. The last thing you’d expect from Jonathan, for example, is a vampire strip, but he pulls it off amazingly. People are going to love this.” 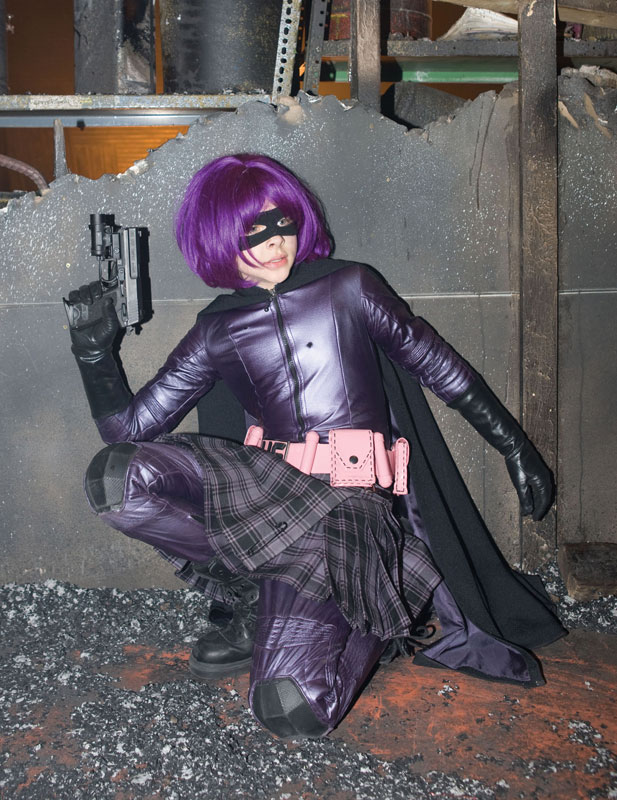 Millar is also launching his sequel to the hit Kick-Ass movie in the first issue of the comic. Kick-Ass 2: Balls To The Wall has been scheduled for production in 2011 for a 2012 cinema release, but fans of the first movie can find out what happens two years in advance by picking up CLiNT.

The 100-page magazine will be packed with interviews and features from movies, games and television as well as four serialized comic-strips. The biggest names in entertainment will be featured every month and some will even be sticking around to write sci-fi, humour or horror stories after they’ve been interviewed and quizzed.

“We can’t say who else is involved at this stage,” says Millar. “Jonathan, Frankie and I will have our stories serialized over the first six months, but we have the most insane line-up of creators ready to come in and join us. You’d be amazed how many people who work in film and television want to be comic-book writers. It’s very exciting and we think we’re creating something potentially enormous here.”

Talking about the project on his web site, where he recently put out an appeal for one page science fiction humour strips, Mark told fans Clint is not aimed at comic stores but "the huge potential of a UK mass market, the like of which hasn’t really been reached in a generation.

"Newsagents and supermarkets don’t really care about regular pros like me, instead looking for brand names like movie titles and television personalities. Hence the reason I’m launching this with the Kick-Ass sequel and people like Frankie Boyle and Jonathan Ross.

"It’s going to be a massive venture and one aimed almost entirely at the UK," he enthused. "It’s obviously massively exciting and I’ve been secretly working on it for a little while with some people I’m very excited about... I want to make this big, a cultural phenomenon and a showcase in parts for the UK talent I don’t feel has a wide platform anymore here."

• Further information on who is involved can be found at twitter.com/clintmag, where future developments will be revealed on a regular basis.

• CLiNT #1 will be on-sale from 2nd September in the UK: available from all good retailers and specialist comic stores. US subscriptions will be available.
Posted by John Freeman at 3:55 pm

Eagle for the 21st century with a name like that? Frank Hampson and Marcus Morris must be turning in their graves...

I notice Titan doesn't say if the Ross material is new or reprint. But I like CLINT, so I'll be lapping this up... :)

I love Titan's work. It sounds great, even though that unfunny Clint Frankie Boyle is involved.

We really, really, need some new comics in the UK.

I hope it does well but I'm getting a bit tired of celebrities who want to be comics writers. Just because they can write stand up comedy or tv shows doesn't mean they'll be any good at scripting a comic book, or vise-versa.

Hmmm.... disappointed. From the headline on this, I thought 'Eagle' was coming back... :o(