If you're in New York for New York Comic Con right now, then you may be interested to know the Metropolis Gallery is hosting a free Walking Dead Comic Art Exhibit …just a ten-minute stagger from the Javits Center.

At Metropolis, a unique gallery dedicated to comic art, fans can feast their eyes on the world’s most complete collection of Walking Dead comics and art.

“This show features the best of everything,” says Vincent Zurzolo, Metropolis Gallery curator and co-owner of Metropolis Collectibles, “from the highest-grade copy of the first comic book in the series…to Tony Moore and Charlie Adlard’s original art featuring iconic scenes…to concept art created by the late, great John Watkiss to inspire the TV production.” 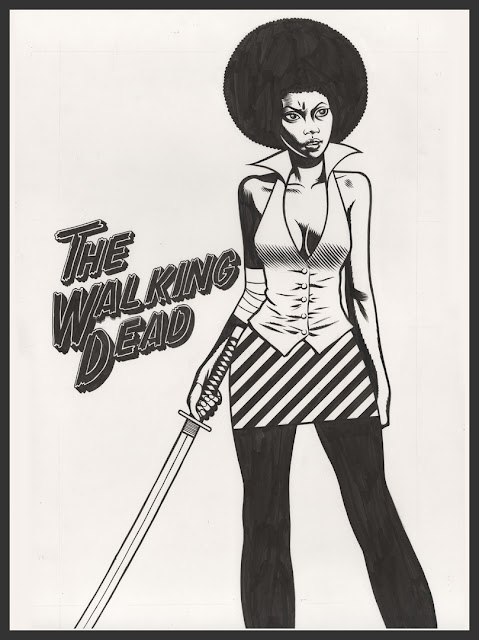 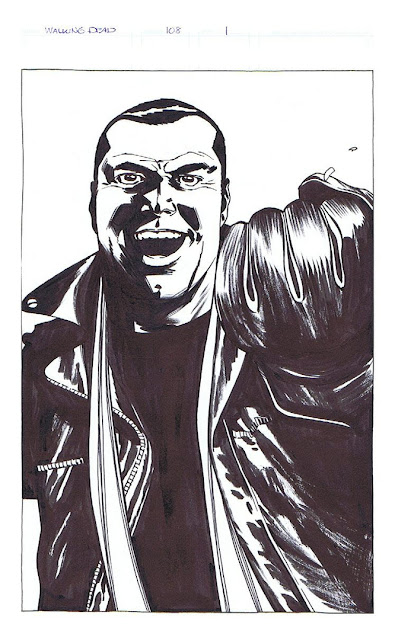 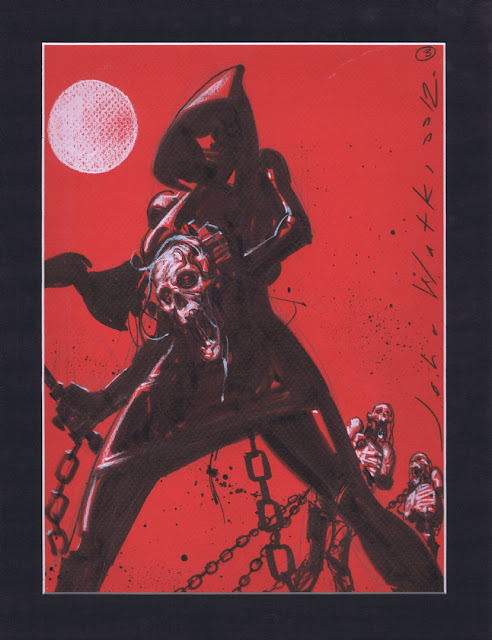 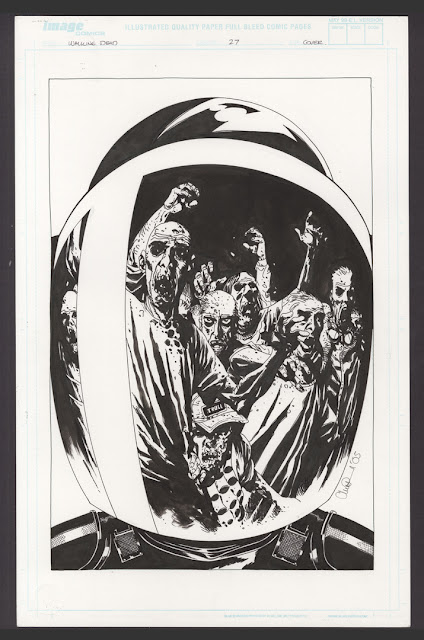 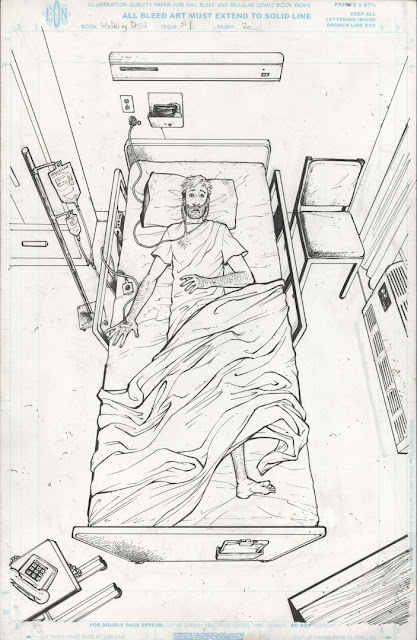 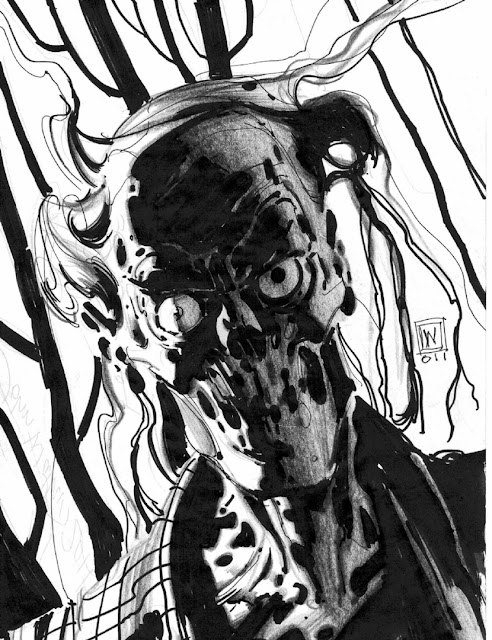 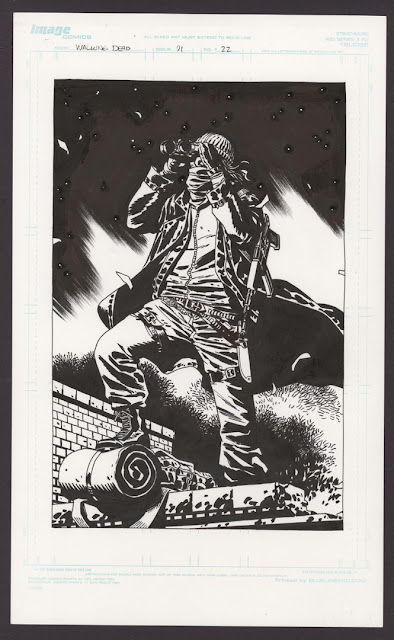 The exhibit precedes a massive Walking Dead auction - featuring the first auction of the more than 500 pieces of art and 750 comic book - ending on 5th December 2017 and on Metropolis’ online auction site, ComicConnect.com.

The collection is valued at $500,000 and, remarkably, it all belongs to a single consignor, James Johnson, a contractor on the Jersey shore whose passion for zombies dates back to George Romero’s horror classic, Night of the Living Dead. He started his collection after getting hooked on the TV series in 2010.

“I started by collecting TV props,” says Johnson, who also collects baseball cards, stamps, gas promo trucks and toy soldiers. “Like many people, I didn’t even know the show was based on a comic book. But once I found out, I became obsessed with building the ultimate collection of Walking Dead comics and comic art—I’m a completist.”

But now Johnson is giving other collectors a chance to gorge on his treasures. These include the highest-grade copy of Walking Dead #1—which holds a 9.9 CGC rating out of a possible 10—and artwork featuring favourite characters such as Rick, Michonne, Negan, The Governor, Ezekiel, Tyreese, Glenn and more.

“The Walking Dead is a worldwide phenomenon,” says Zurzolo. “Yes, it’s about zombies, but what hooks people in is watching people make their way in a post-apocalyptic world without rules—and of course, with zombies. This collection is a phenomenon, too, because of its breadth and depth. There’s nothing like it.”

Don't forget that if you can't make it to New York, Walking Dead artist and Comics Laureate Charlie Adlard is at the Lakes International Comic Art Festival next weekend!

• The Metropolis Gallery is located at 36 West 37th Street, 6th Floor—just 10 minutes on foot from the Javits Center - so expected ravenous TWD fans will make their way from Comic Con to devour the collection en masse

• Click here to view art for sale at Metropolis Gallery