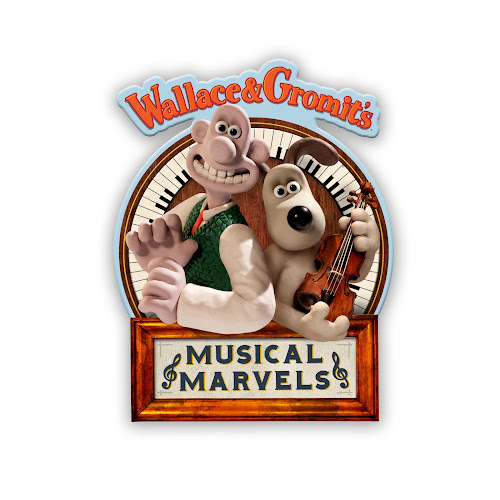 Wallace & Gromit's Musical Marvels, , a joint production between BBC Worldwide and Aardman Animations, is a family show with the audience invited behind the scenes as Wallace prepares to perform his Proms commission 'My Concerto in Eee Lad'. Specially-filmed Wallace & Gromit animated scenes reveal the duo's backstage exploits as the Aurora Orchestra keep the audience entertained with classical favourites.

Following the interval there will be a special screening of the multi-award winning Wallace & Gromit film A Matter of Loaf and Death with the soundtrack performed live.

Merlin Crossingham, Creative Director of the show says; "I am delighted that Wallace & Gromit's Musical Marvels is going on the road, after such a fabulous premiere as part of the 2012 BBC Proms. It is brilliant that more audiences will get the chance to experience this great show, featuring live orchestral music and bespoke W&G animation."

Wallace & Gromit's continued success beyond the animated TV stories includes a daily strip in The Sun, produced by Titan Comics, written by Bambos Georgiou and drawn by Mychailo Kazybrid.

• Tickets for Wallace & Gromit's Musical Marvels are on sale now from www.wallaceandgromitmusicalmarvels.com