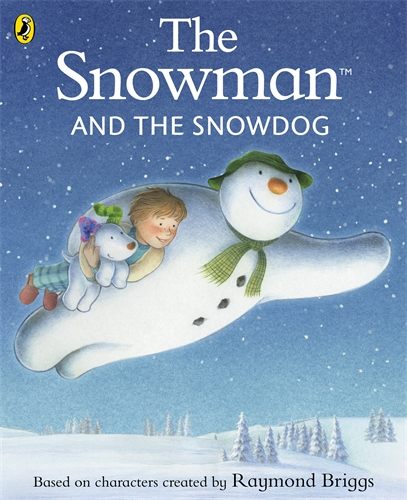 First published in 1978, The Snowman has gone on to sell 8.5 million copies of the book in 15 languages globally, with 3+ million of those in Puffin editions in the UK. An animated version of the book was produced in 1982 by producer John Coates and has aired annually on Channel 4 since.

As we reported yesterday The Snowman and The Snowdog, a sequel, will premiere along with a making of documentary on Channel 4 this Christmas.

Puffin will be releasing of an audio eBook of The Snowman and The Snowdog read by Sherlock Holmes star actor Benedict Cumberbatch, followed by new publishing in print and digital formats from 2013.