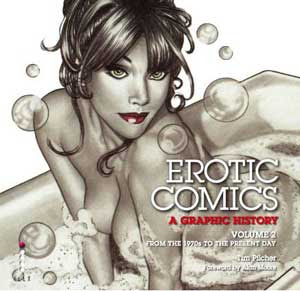 In the first survey of its kind in over 20 years, this second volume completes this fascinating two-part chronicle with previously unpublished, rare and out-of-print material, featuring insights from key artists, editors, and publishers.