Ninja Turtles, Grandville and other anthropomorphic comics on Resonance FM

Continuing Panel Borders' month of shows about anthropomorphic comics, Alex Fitch talks to Teenage Mutant Ninja Turtles co-creator Kevin Eastman, Rich Magallanes (Senior Vice President, Nickelodeon animation) and British comic book writer David Baillie about the ever popular franchise. Alex discusses the history of the comics and cartoons with Kevin and Rich as well as the latest versions of the characters appearing in IDW's new comic book and Nickolodeon's forthcoming series. Alex and David talk about the latter's experience in writing TMNT strips for the Eastern European market, in the form of two page comics that look at the point of view of both the Turtles and the villains from the series. 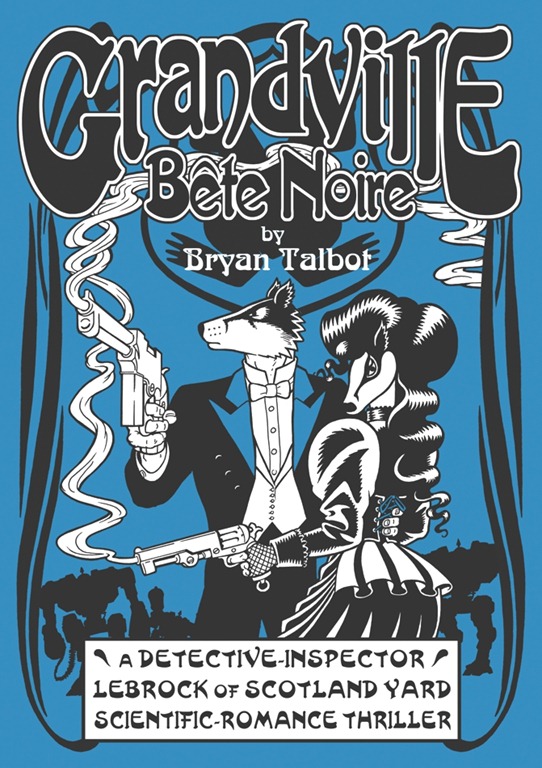 To complement this month's series of Panel Borders on anthropomorphic comic books, tonight's Clear Spot explores the use of animal characters with human characteristics in literature. In the first half of the show, we're proud to present an extract from one of Bryan Talbot's lectures on anthropomorphism in children's books, cartoons and comics, and their relevance to his own graphic novels series Grandville. Alex Fitch also talks to Bryan about his interest in the subject, and to children's writer and illustrator Helen Ward about her adaptations of Aesop's Fables for modern audiences.