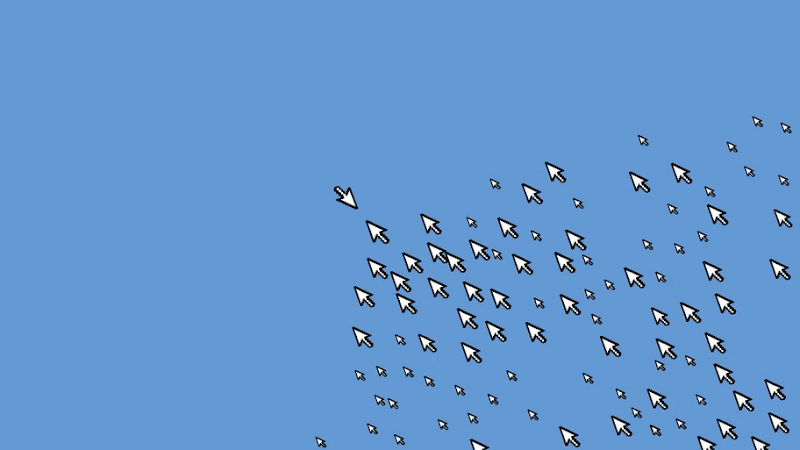 As a comic artist, games designer and animator, it’s logical that when Lancaster-based Adam York Gregory was given some gallery space at Lancaster University's Peter Scott Gallery, he'd dissect and reanimate a dead computer as part of an interactive installation. 'iBleed/Peter 2.1' seeks to examine the emotional relationships between people and computers.

Adam's work is part of a wider exhibition, Eventual, combining the work of four artists, which seeks to examine transient connections, the tensions between function and dysfunction and the role of technology in arts practice, through sculpture, installation, animation and performance.

Why do we get angry at them when they don’t work? Why do we sometimes feel grief when they stop functioning? Adam invites you to play the role of psychiatrist with an updated and digitised Rorschach test where your patient, the computer, will respond visually to your psychological enquiries.

Also in the exhibition are Aliki Chapple (exhibiting 'I’m Listening, Sales Pitch, Explorers') who has been exploring the relationship between live performance and technology. For Eventual, she's made three performances integrating elements of both. Two of the performances are based on the science fiction stories of Philip K Dick, which are popular sources for perfectly polished mass-market films; in contrast, Aliki’s stagings invite you to fill in the gap yourselves, with the best special effects department in the world, the human imagination. The third, a one-on-one performance staged in the Peter Scott Gallery, is also an invitation to fill in what’s missing; this time with stories of your own. 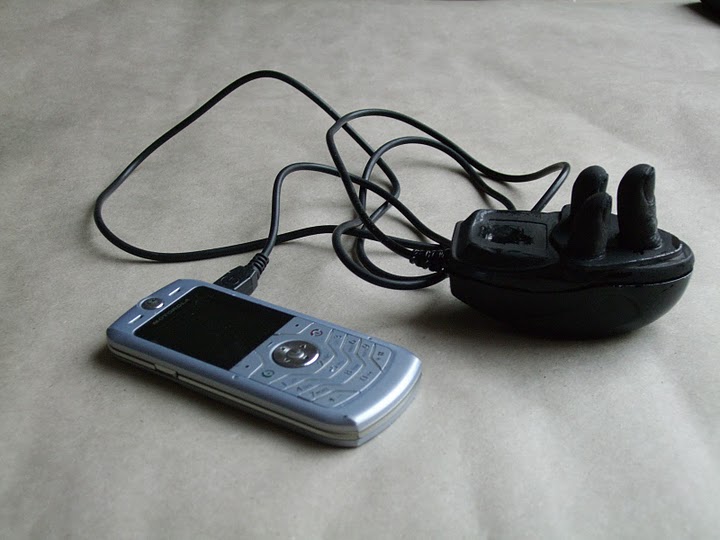 Through the use of installation titled 'People Matter', Anne Hewitt explores an emerging dysfunction in social connections and communication which are shown to straddle worlds of both intimacy and isolation. By showing her perceived effects on our physical connection with our surroundings, Anne hopes to highlight the hidden intimacies interlaced with our connection to strangers in our day to day existence. 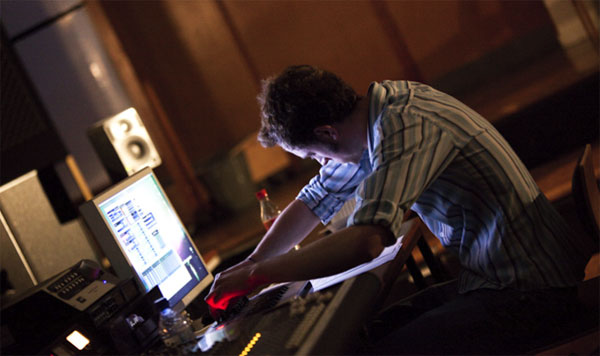 Finally 'A Spectral Layer' is full of connections, from Michael Turner. Can we hear connections? Can we see them? Are we engulfed by them? And at what level, the conscious or the subconscious? Using piano, computer, projector screen, and eight channels of surround sound, this piece combines audio, video and space to form a new conceptual layer that makes use of the composer's latest research into spectral processing and mapping.