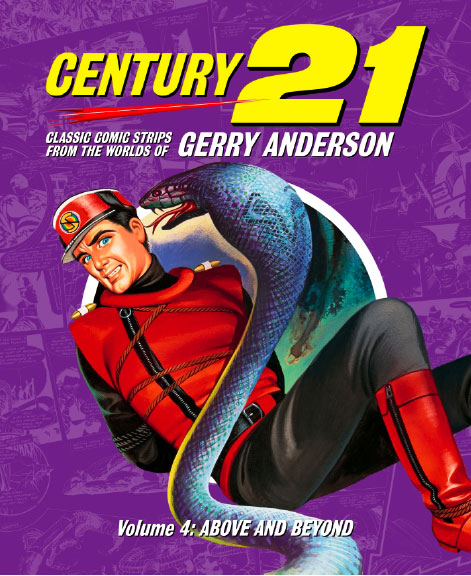 Details of the strips in Century 21 Volume 4 - the latest in a great series of books from Reynolds & Hearn featuring some of the best strips from the Gerry Anderson-inspired weekly comic TV Century 21 and other comics - have just been released. 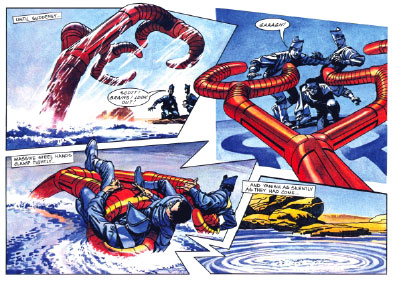 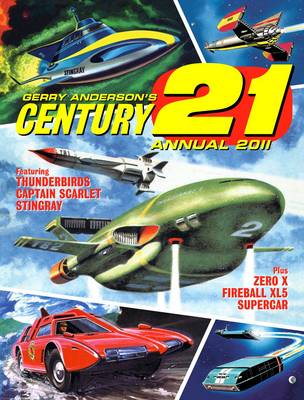 Reynolds & Hearn have also announced that their Century 21 Annual 2011 - collecting stories from the classic TV Century 21 annuals from the 1960s - will now go ahead next year after all. Expect to see the book released in August. The released dummy cover, left comprises images from several of the original annual covers.