Paul Cornell: Hanging with the Captain 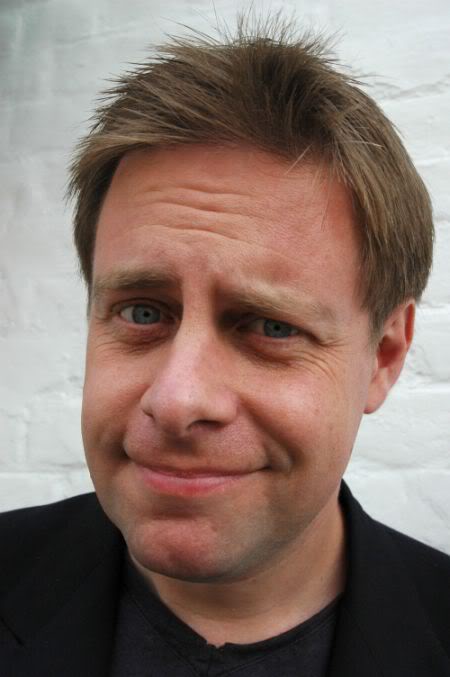 Back in 2008, during the publication run of Captain Britain and MI13 by Marvel Comics, downthetubes regular contributor and Judge Dredd: The Megazine feature writer Matt Badham conducted an interview with novelist, comics and TV writer Paul Cornell, as research material for an article about Captain Britain that subsequently appeared in the the Megazine.

Although various quotes were used in the Meg, and a highly edited version did previously appear in Tripwire, downthetubes is pleased to now present a full version of the interview, recorded during Captain Britain and MI13's run and before its cancellation.

It offers a fascinating insight into Paul's approach to writing (and indeed, re-inventing) Captain Britain for the 21st Century - while building on the work of many creators before him.

"Alan Moore and Alan Davis do loom hugely over the title," says Paul, also paying tribute to the work of original Captain Britain Weekly artist Herb Trimpe back in the 1970s, and other writers such as Dave Thorpe. "So much so that the only thing to do when I took over was to move it out of their sphere of influence, because a character that is being influenced by previous versions to an undue degree is not a living character.

"I tried to do what I think Ed Brubaker has done spectacularly on Captain America, which is to find what would work for the character now and move it out of the shadow of previous interpretations..."

• Read the interview with Paul Cornell on the main downthetubes web site
Posted by John Freeman at 3:44 pm