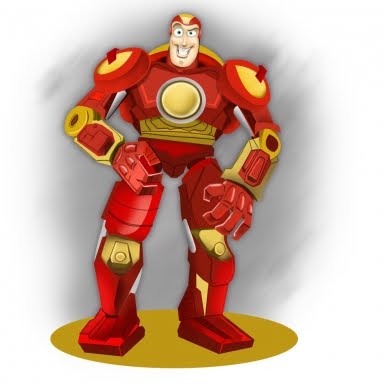 • Those Marvel-Disney mash ups just keep on coming. Two locations for growing collections of these on the Super Punch blog here and here. This Buzz/Iron Man mash is by Dave Mott.

• Indie creator Adam Gregory has started releasing the animated versions of his popular comic, The Flowfield Unity.
"They're micro-animations, all under one minute in length," he tells us. "I'm planning on releasing one every week, based on the existing strips and I'm taking requests too." You can view the first one here on YouTube 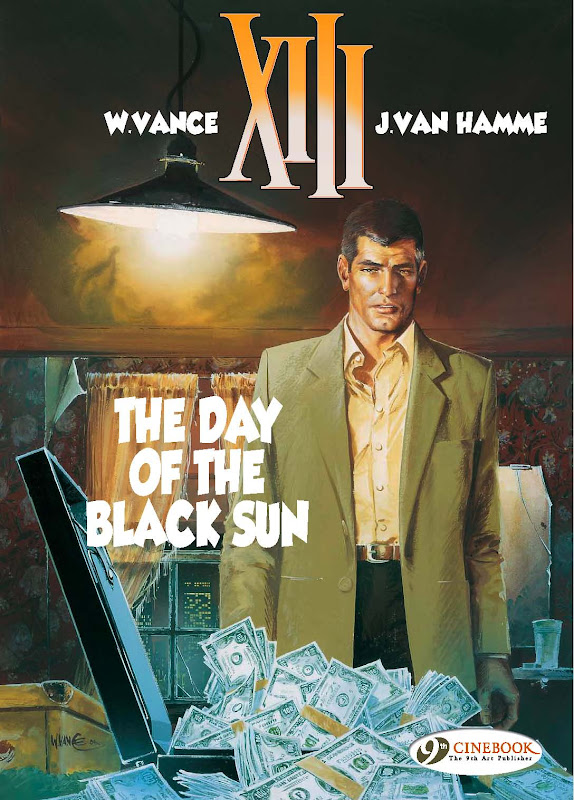 • Hot on the heels of the news of Cinebook's upcoming publication of cult classic XIII, here's the cover to their first volume, which will be released next year.

Such is the popularity of the graphic novel that a gallery of its characters drawn by Vance was used to illustrate special-edition XIII scratch card tickets in France since 2000. Read our new story here

• Paul Anthony Long will be appearing at Red Lion Books in Colchester on Friday 11th September to launch his debut novel Joe Fury and the Hard Death. While it's not strictly the normal fare for downthetubes, we're told the book is written very much in the style of a comic/graphic novel, but presented in the form of a text novel. Among those who have commented positively about it so far are 2000AD's Pat Mills - so hopefully it may be of interest to readers here. Paul will also be signing copies of his book at Red Lion Books, Colchester, Essex, 7.00pm to 10.00pm on Friday 11th September and at Waterstone's in Portsmouth on 3rd October from 12.00pm to 3.00pm.

• Another reminder: the latest issue of the mystic detective comic Harker 7 is now available - you can buy it direct from Ariel Press's online store or it'll be available in the shops listed here. It's the beginning of our new six part storyline.

• And finally - there's a new Doctor Who-related competition on ace creator site Scotch Corner. The winner gets a large original inked illustration, an A3 print of the finished illustration and a copy of Remembrance of the Daleks on DVD. What are you waiting for? Head on over there now. Don't dally!
Posted by John Freeman at 5:52 pm