Aces Weekly announces line up for next digital volume

Aces Weekly, which showcases some of the brightest new and established talent from across the globe in an exclusively digital weekly comic art magazine, begins its seven-issue, seven-week runon Monday 4th February. 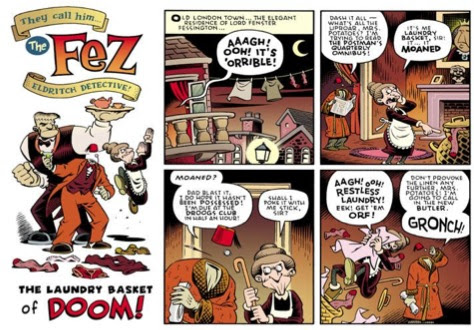 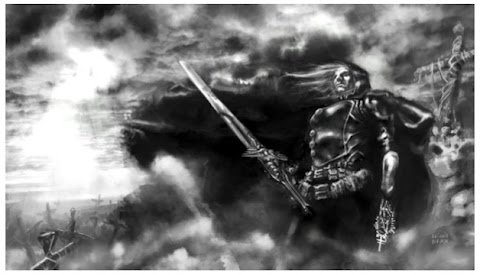 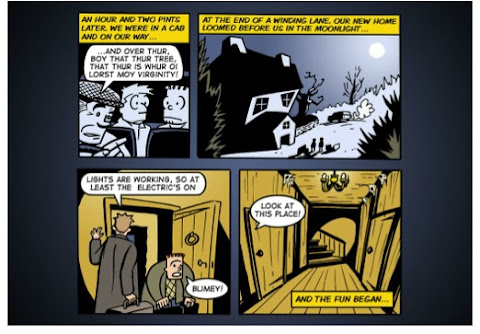 Also in the mix are Marc Hempel, Martin Griffiths, Alberto Jiménez Alburquerque and much more: even weekly issues and up to 210 pages of great serials, shortstories and extras for just over a dollar a week from www.acesweekly.co.uk

• If you'd like to know any more about any of this great stuff coming up from the title, and why they all love doing it, David Lloyd will be at Paris Manga (www.parismanga.fr) on February 9-10th with some of the Aces Weekly crew - Yishan Li, Kev Hopgood and Rory Walker - at booth 100.

They'll also be at the London Super Comic Convention, at the Excel Centre on 23rd - 24th February. (www.londonsupercomicconvention.com)