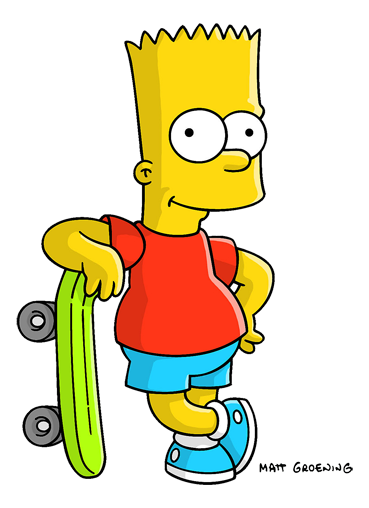 In a recent poll to mark the twentieth anniversary of The Simpsons, Bart Simpson has been named the nation’s favourite Simpsons character by the official Simpsons Comics, published in the UK by Titan Magazines and the company's top-selling title.

The top ten characters, as voted for by Simpsons Comics readers, were: