Darabont Takes on The Walking Dead? 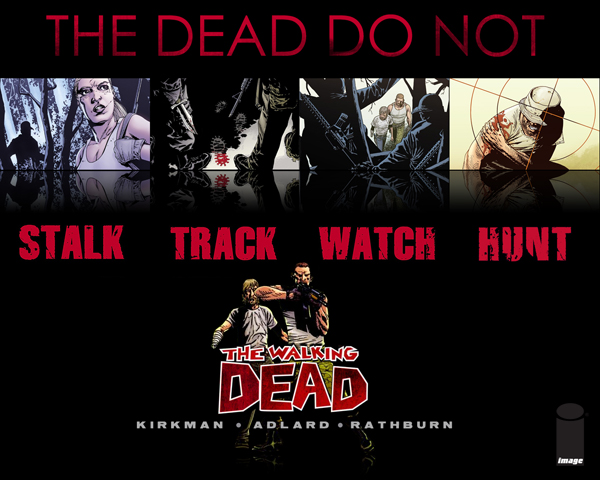 Writer director Frank Darabont - whose impressive credits include The Shawshank Redemption and The Green Mile - looks about to take on zombies currently being drawn by British artist Charlie Adlard for a new TV project.

Variety reports cable network AMC is close to finalizing one of the richest development deals ever with Darabont to write and direct a series adaptation of Robert Kirkman's The Walking Dead.

Published by Image Comics since 2003, The Walking Dead was created by writer Robert Kirkman - also the creator of Invincible and Marvel Comics' Marvel Zombies miniseries - and artist Tony Moore (replaced by Charlie Adlard from #7 onward). First published in black and white, but now coloured by Cliff Rathburn, the series chronicles the travels of a group of people trying to survive in a world stricken by a zombie apocalypse.

Joel Stillerman, AMC's senior veep of programming, production and original content, said the project appealed to the cabler because of "the quality of the storytelling" in Kirkman's work. The series will stay faithful to the tone of the original novels.

"This is not about zombies popping out of closets," Joel Stillerman, AMC's senior veep of programming said. "This is a story about survival, and the dynamics of what happens when a group is forced to survive under these circumstances. The world (in 'Walking Dead') is portrayed in a smart, sophisticated way."

• Read the story in full on the Variety web site