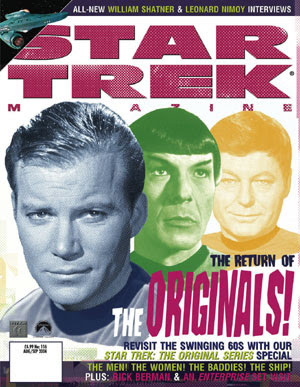 Personally I'm looking forward to seeing what show runner Manny Coto does with what might be the series final fourth season, I was impressed with his previous show Odyssey 5.
Posted by John Freeman at 4:05 pm